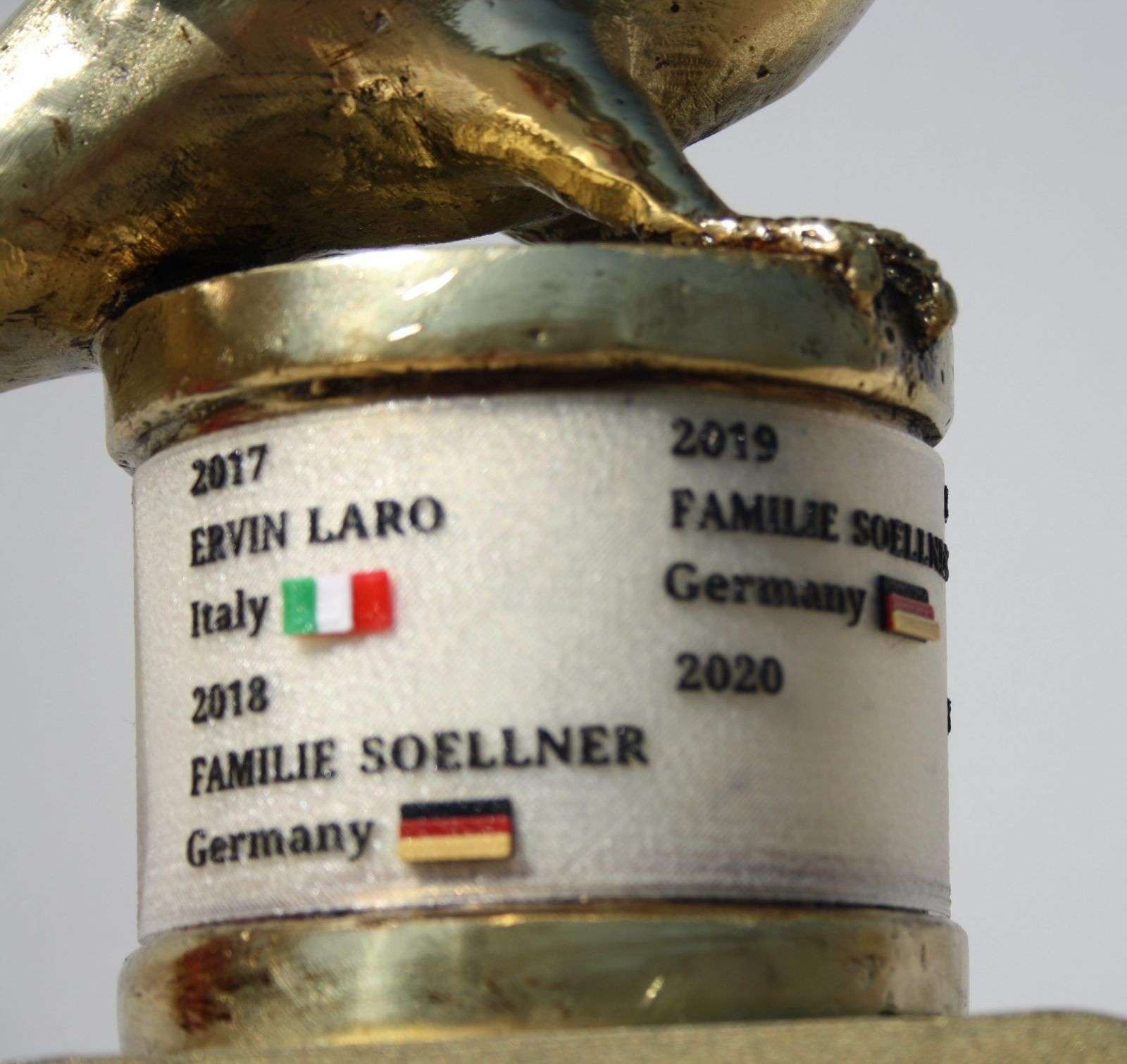 Reception of pigeons from:

Reception of pigeons to:

If you are an One Loft Race/Derby organizer, and you want that your race is one of the scoring, you just have to complete the following Registration Form.

NOTE: All scoring races, for each of the competitions, will be communicated well in advance, when the 5 One Loft Races have their final bases and flight plans.

* These rules are complemented with the Regulation One Loft Racing World League 2020.

Dears fanciers: We are Frank P. Ruiz and Jose Parra from Spain, we created in 2015 www.oneloftracing.com, which is born to become the meeting place worldwide of everything to do with One Loft Pigeon Racing. We are pigeon fanciers and lovers of One Loft Pigeon Racing, so we invite you to this website we have opened for all those interested in the pigeon world. In 2017, we organize ONE LOFT RACING WORLD LEAGUE; a new racing pigeons world competition in one loft races, with a innovate format, divided in world divisions, a fair and exciting competition, where fanciers compete at the same time and with the same pigeons that they compete in the one loft races. The results and the goals; a fanciers world ranking with a special trophy and the most important; to give the relevance that deserves to the elite of our sport. “The best pigeon wins an One Loft Race, the best fancier around the world will win One Loft Racing World League”. We look forward to your participation. Regards. The www.oneloftracing.com