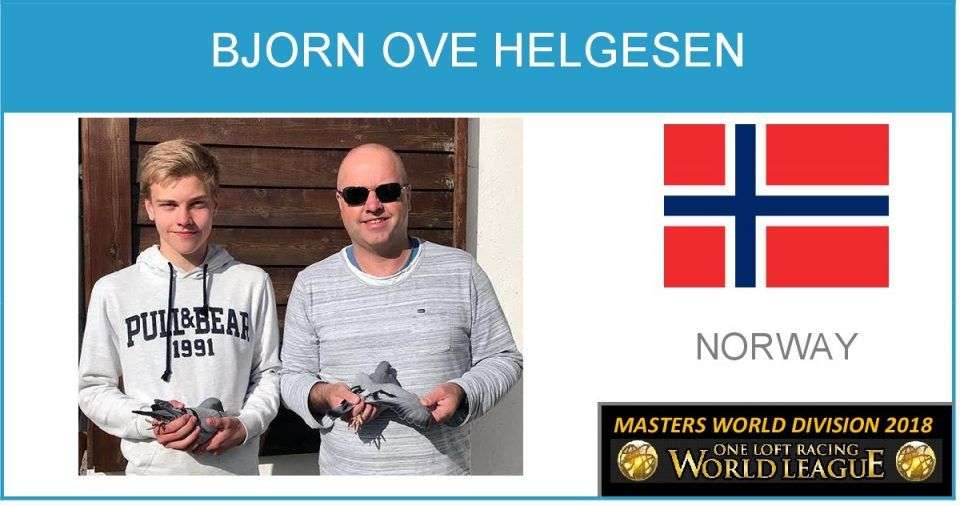 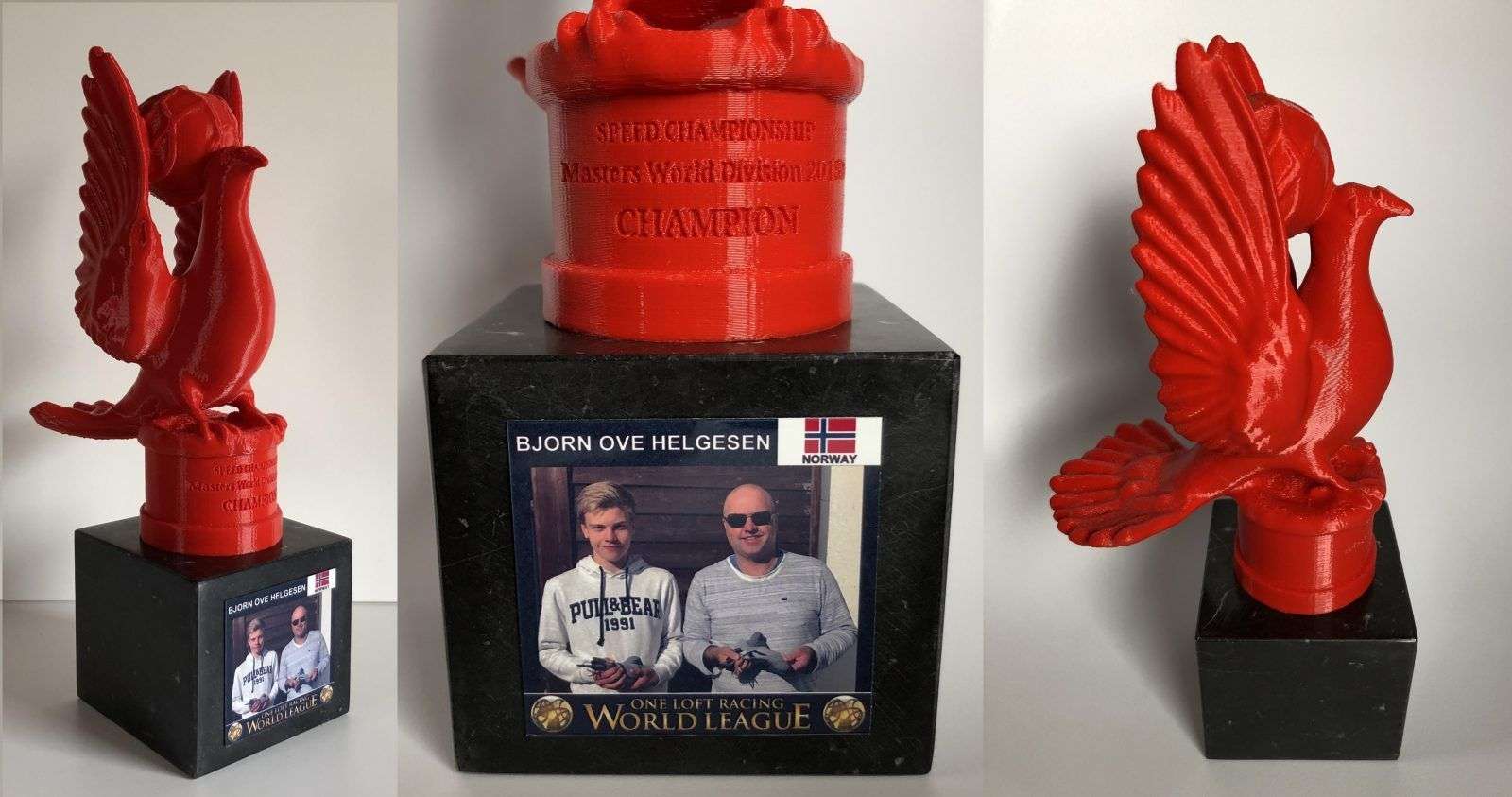 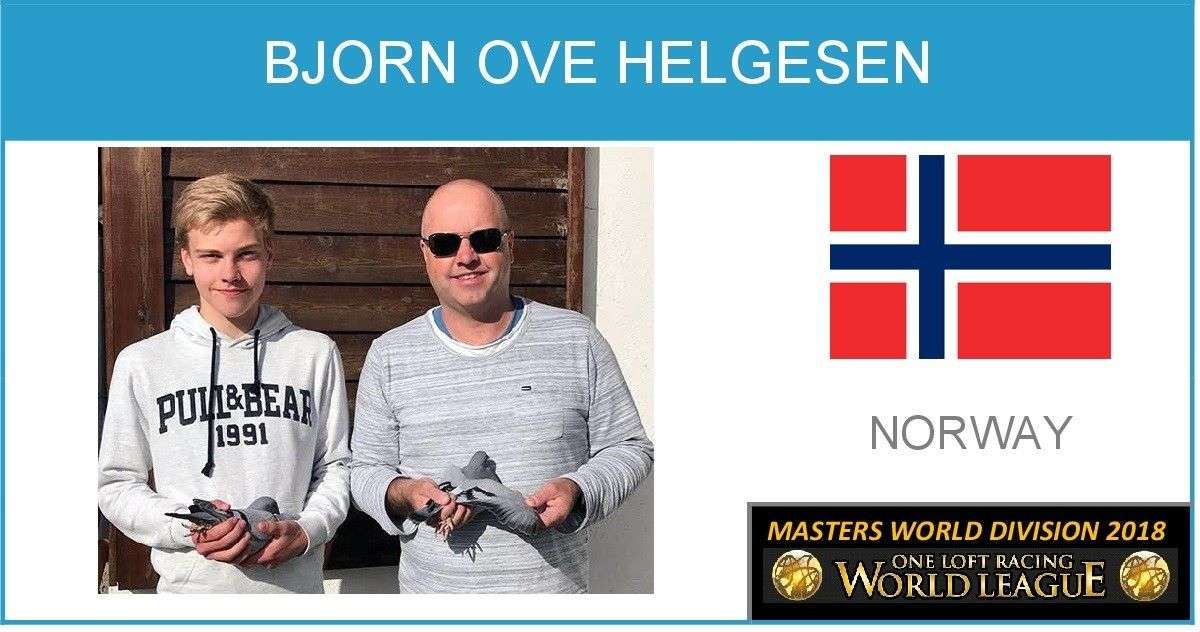 We want to highlight the participation of Familie Soellner (Germany) in this competition. Before the last race was one second behind the leader and at the end of the championship, after a total of 1,524 km in 11 different races, in 4 different Loft Races, in 4 different countries and against the same top world fanciers of Masters World Division 2018 of One Loft Racing World League, Familie Soellner is the SPEED Championship 2018 Runner-Up just 2 minutes and 49 seconds behind the champion. 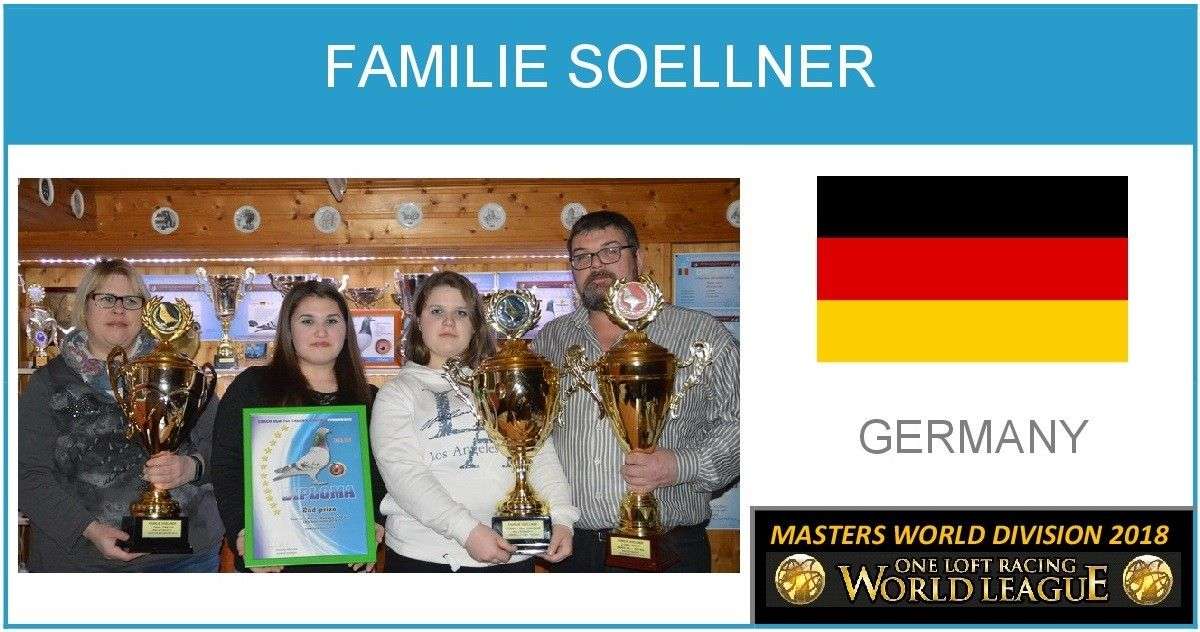 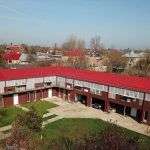 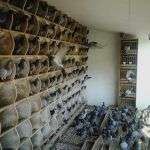