<![CDATA[At 7.00 am in the morning of December 9, 2016, a total of 1,025 pigeons were released near the southern border of Pichit Province, a distance of about 260.5 km directly north of Bangkok where the racing loft is located. These pigeons had gone through 19 training flights up to 200 km and they represented 69 percent of the 1,488 pigeons originally registered for this year race, excluding the 25 pigeons not basketed for the race due to unfit physical condition and/or disabled from accidents. By any standard, this high percentage of survivors was not easy to attain. Our record last year was 48% which still compared favorably by local standard. Weather condition on the race day was very nice, very sunny with 15-30 km/hour northeast wind. We expected the winning speed to be around 1400-1500 mpm or arrival time well before 10.00 am. But to every one’s surprise, the first group of 16 birds arrived and timed in within 26 seconds starting from 10:12:53.6 which resulted in the first ranking speed of 1347.895 mpm. The first prize winner was R16-57706, a strong chec cock with complete flight feathers entered by Dr. Wanlop Chiaravanont. It was followed six seven seconds by the second and third pigeons. All three were the fast runners besides being good flyers. Owners of the rest of the flock should be proud of their pigeons and console themselves as being the ‘equal firsts’. The second flock arrived about two minutes after and followed continuously by streams of pigeons, mostly from the west end of the city. This indicated that flying from north to south, the birds were blown westwards by the strong northeasterly wind. This is the common situation that makes it more difficult to our kind of race.  By the end of the day, 797 pigeons or 78% of the total made it home while 118 more came back the next day. Despite many tough training flights, a good number of returning pigeons seemed to be quite tired and dehydrated as if they had experienced a very grueling long flight. They will have a good rest and resume two more road trainings before the second hotspot race from 330 km on December 23. <strong>1st Place Dr. Wanlop Chieravanont  R16-57706 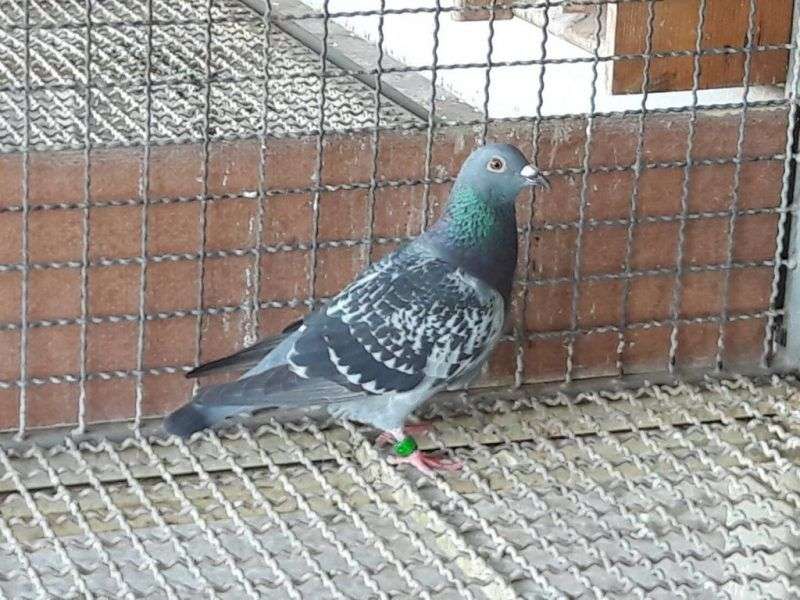 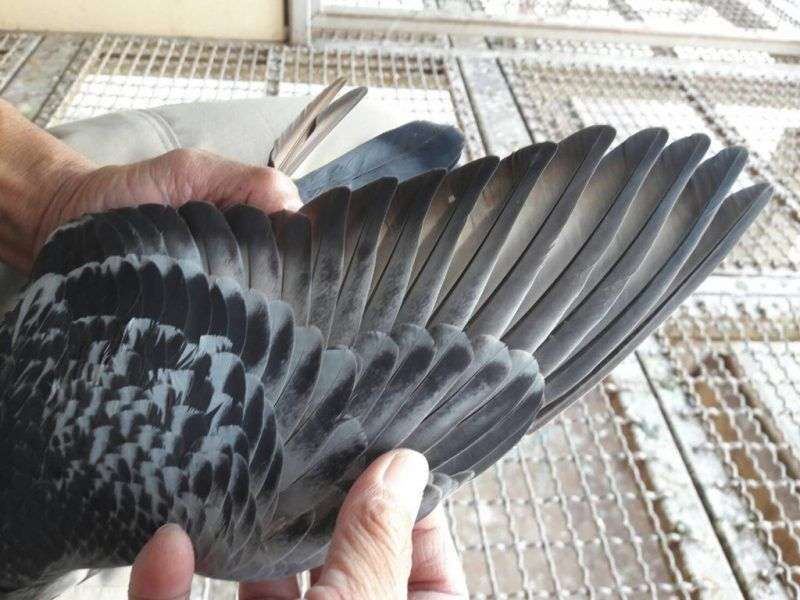 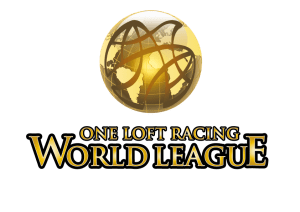