th place in the first hotspot and had a good chance for Ace Pigeon top ranking. In fact, it was the second time that Mr. Jia Biao had won the Hotspot 2 race in Thailand. The second prize winner, R 16-59914, was a chec /white flight cock entered by the Teechavichian Brothers. This bird is a cross between Joss Thone’ (National Hero x d. National II) + (Houben x Lok Krok strain). This bird also scored 25th position in Hotspot 1 and thus ranked highly in ACE pigeon competition. The third prize winner is a chec cock, CHN16-01-0575021, entered by Yilin Loft Lilin from China. This is a strong team which still has 4 contenders remaining for the final race. It is noteworthy that in the situation when the race became unusually harder like our previous Hotspot 2, most of the former front end flyers did not do so well and were out-performed by their slower but regular loft mates. As practiced in the years before, we’d train the birds for two more time or a total of 24 training flights from the start before the final. This is a lot of training for any one loft race. We have the time between the races for all birds to recuperate but they are not sitting idle either. They are set to exercise one hour in the morning and one hour in the afternoon every day. More or less training is not a big issue because all birds are subject to the same condition and no one would have the advantage over the other. Training from the north flying across strong side wind at this time of the year is riskier and not comparable to flying with the wind behind. Ours is a racing among pigeons in the same loft and not against other lofts. This is a kind of reality show and everyone is expecting to see his/her pigeons in the final race. 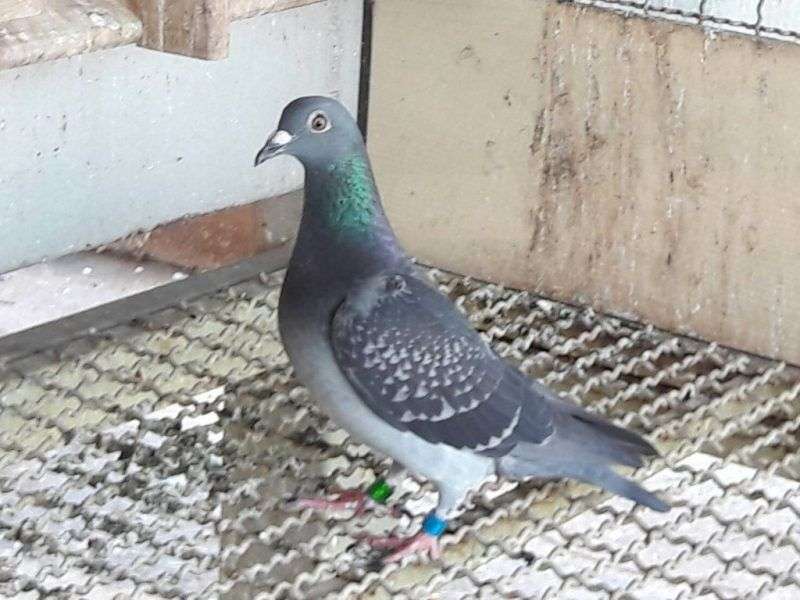 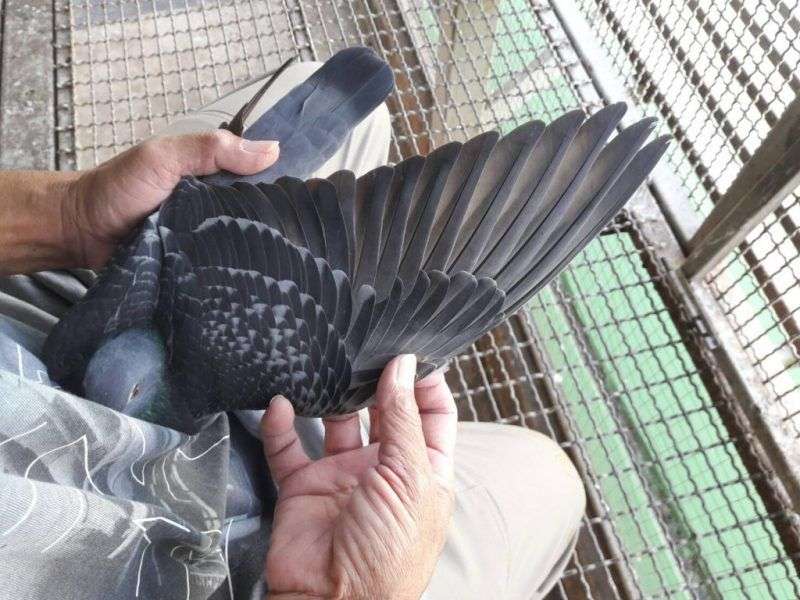