ALGARVE GREAT DERBY 2020. PRESENTATION OF THE… 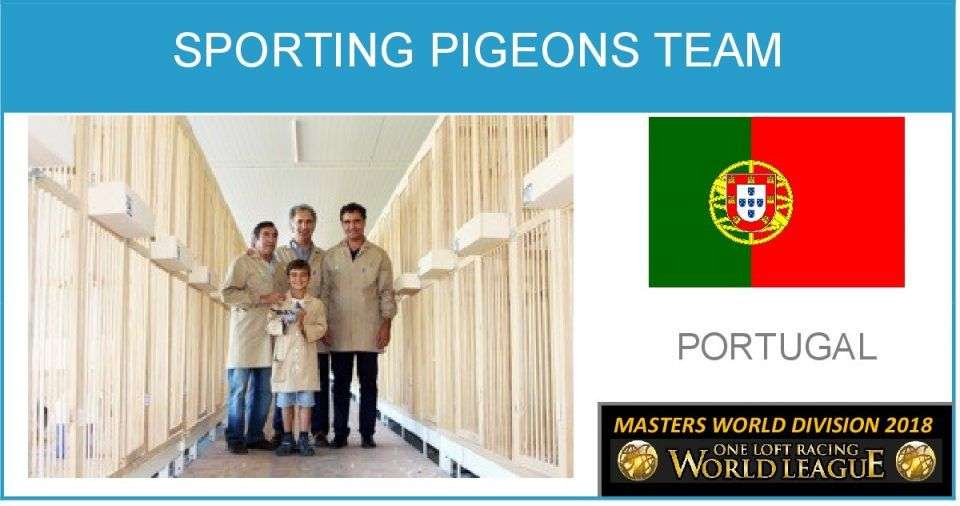 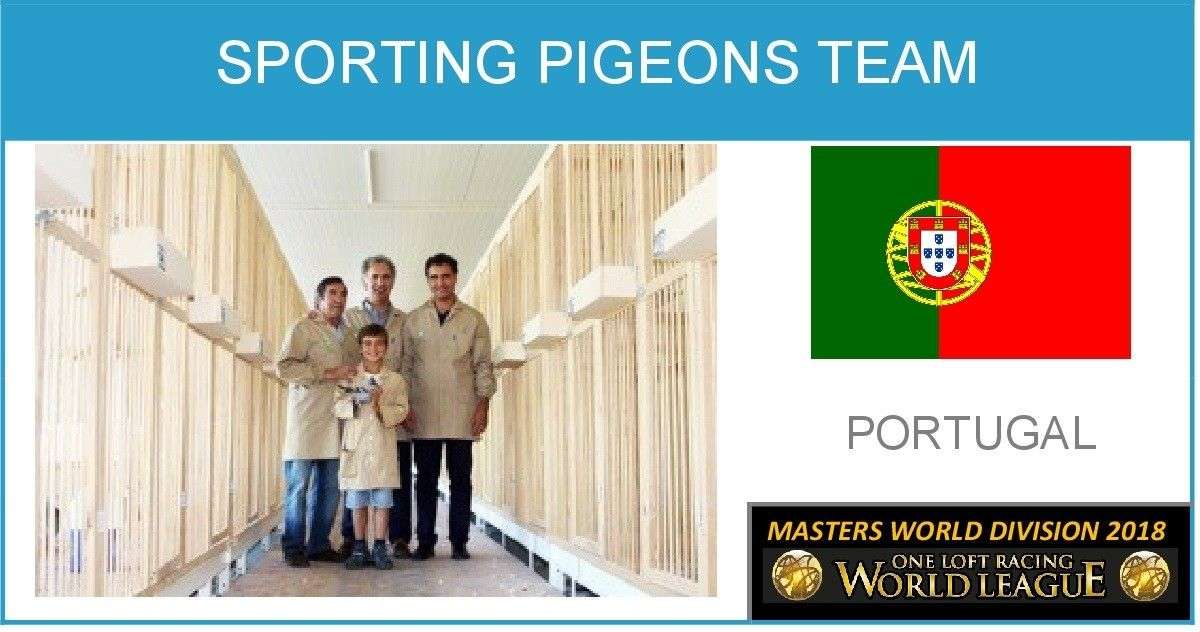 We want to highlight the participation of Karl Heinz Wichert (Germany) in this competition. After qualifying in this championship for 4 rounds, in the final he was only 2 seconds away from winning. He had eliminated in the previous rounds big competitors like Bjorn Ove Helgesen (Norway), Emiel Denys (Belgium) or Martin Saevareid (Norway). 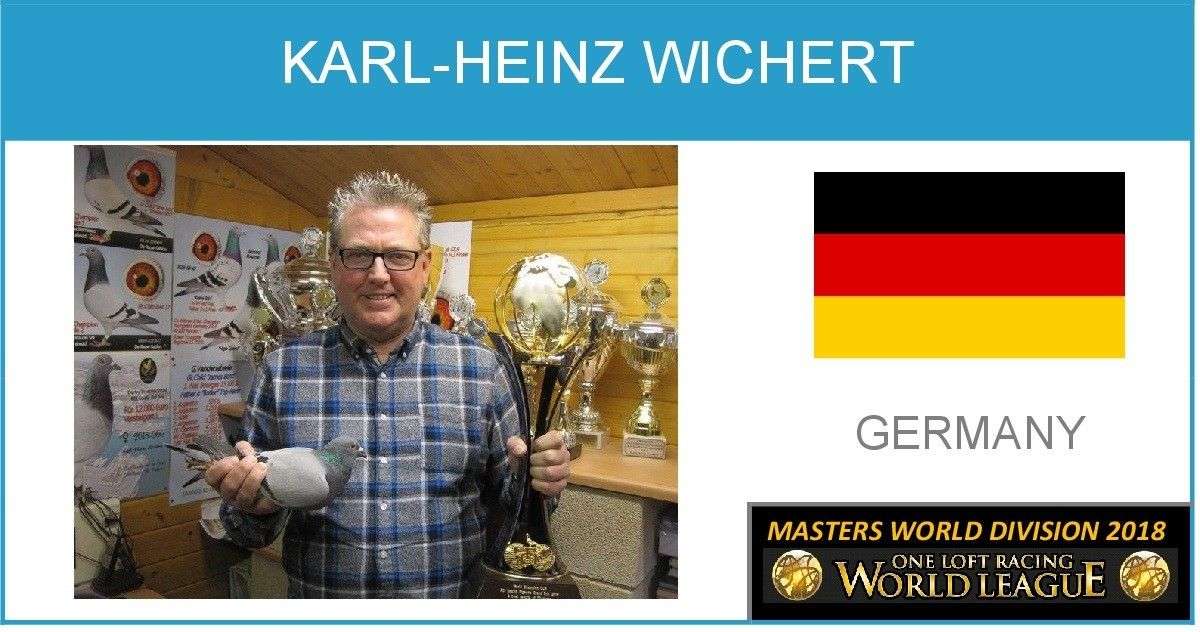 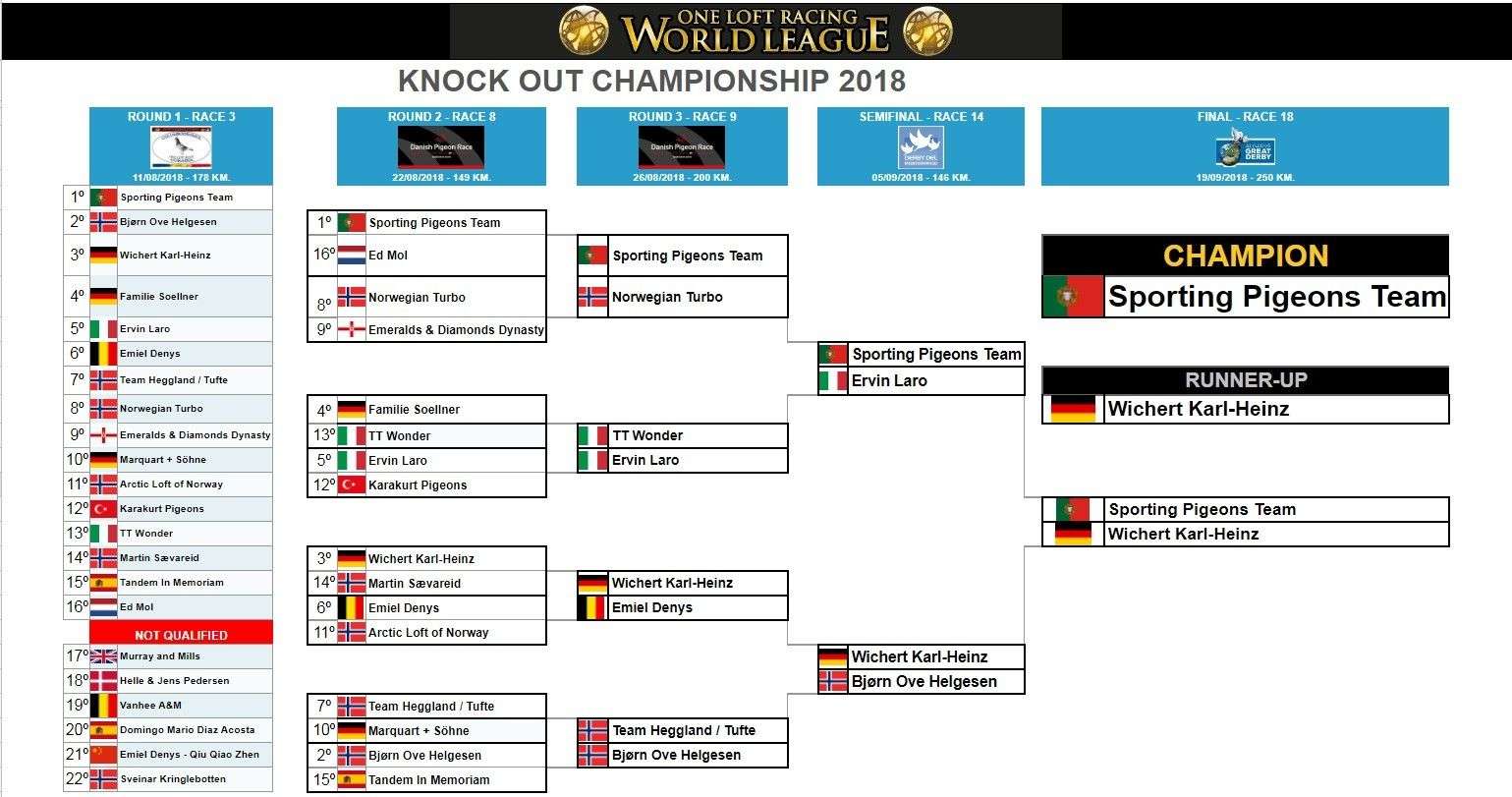 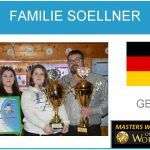